The Maitland area has a rich Catholic presence with our parishes dating all the way back to the 1800s. Our many community staff, members and priests help manage and maintain local churches and schools in the Maitland region. 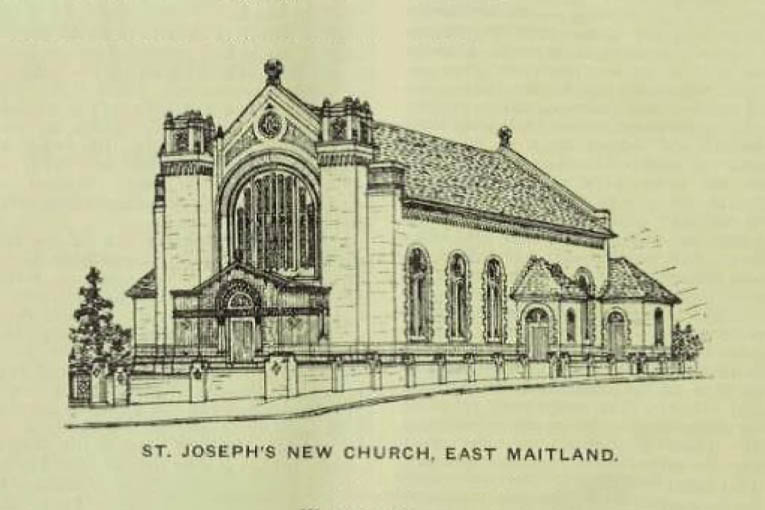 St Joseph’s Church, East Maitland is located on the site of the first church built north of Sydney. Evidence given by Fr Frederick Crew recorded his first impressions on arriving in Maitland from Newcastle in November 1830 – “As I came over the hill from One Mile Creek, two things struck me. I saw on my left, on Stockade Hill, a gallows, and on the right hand side, the unfinished walls of the Roman Catholic Chapel which was not roofed over.” There is also historical record of the fact that on the morning of November 30, 1830, five men had been hanged on Stockade Hill and we know that pioneer priest Fr John Joseph Therry was present at the execution. In the original plan of the town of Maitland (East Maitland) drawn up in 1829 by the Surveyor-General, Sir Thomas Mitchell, the corner of King Street, East Maitland and the present Newcastle Road is marked for the Roman Catholic Church. The site was opposite the gallows and as tradition states was the place that Fr Therry camped and waited for the condemned man to arrive. The land became known as the priest’s paddock. 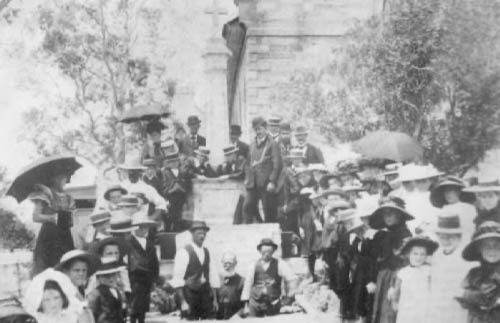 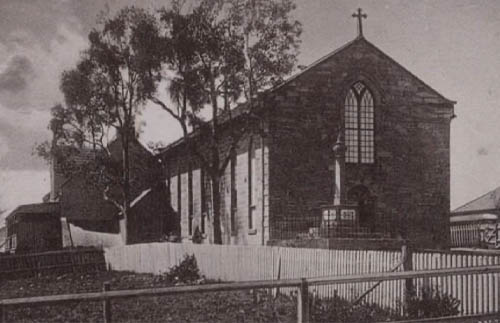 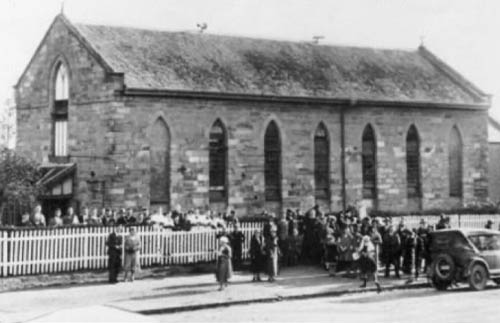 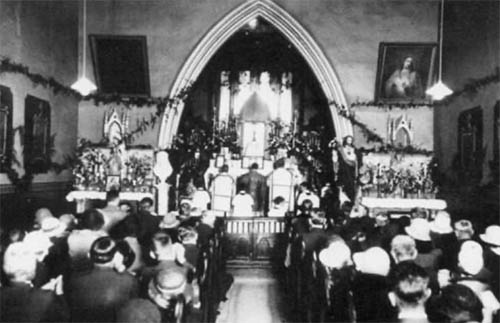 When Fr John Lynch set up a Mass centre in West Maitland in 1839 it was located in Plaistowe St, Horeshoe Bend. It was a slab hut with a bark roof and earthen floor. The foundation stone of St John the Baptist Church was laid by Bishop Polding at Campbell’s Hill on Thursday 8th October 1840. The church was never built on the original site but some four years later was erected in Cathedral Street (then Charles St).

The question could be asked; why did Dean Lynch move from the Campbell’s Hill site and come down on to the flood plain to eventually build St John the Baptist Church? The most that can be said is that he built where he did for the same reason that so many others did and are still doing. He came to where the people were. 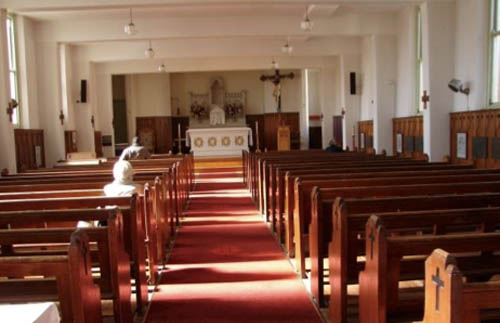 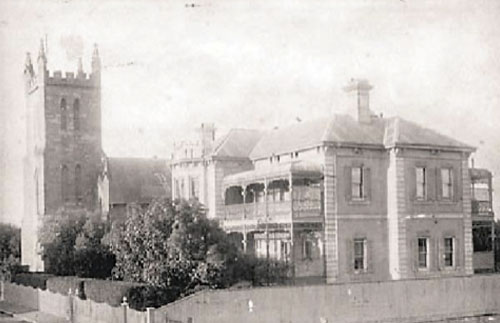 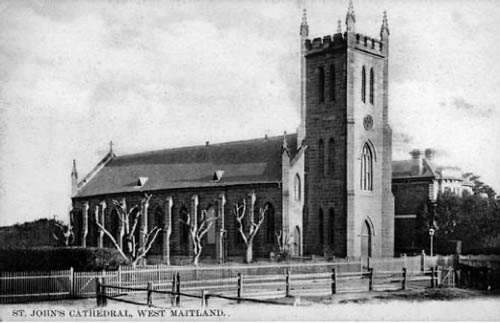 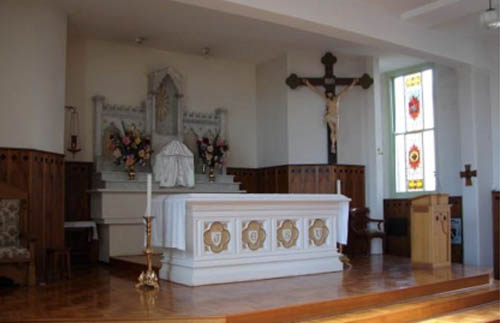 Historical records indicate that our pioneer priest, Fr John Joseph Therry, celebrated Mass at Morpeth as early as October 1833 and with the establishment of the parochial district of East Maitland in 1835, it can be assumed that Morpeth would be a regular stopover point for the priests from East Maitland as they visited the people in the outlying districts of the parish. A fortnightly Mass Station existed in Morpeth from at least 1854.

In March 1861 land was purchased at Morpeth from Edward Close and the foundation stone for St Bede’s Catholic Church was blessed and laid on 7th November 1861 by Archbishop Polding of Sydney. The Bishop of Maitland, Dr J Murray, blessed and opened St Bede‟s Church on 13th November 1870 although the church was probably in regular use from 1862 when the building was completed. 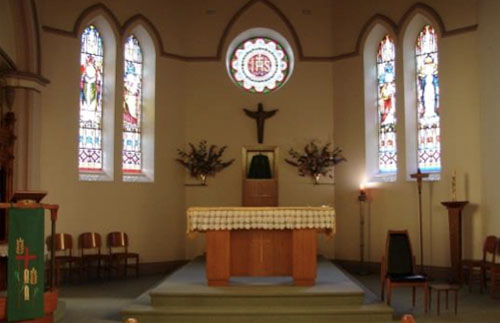 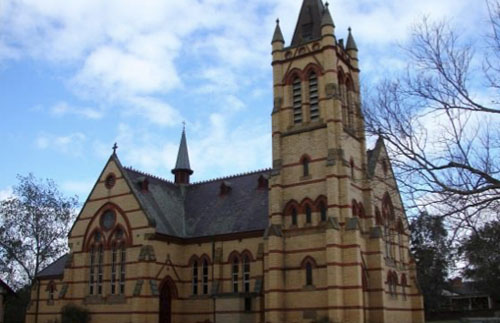 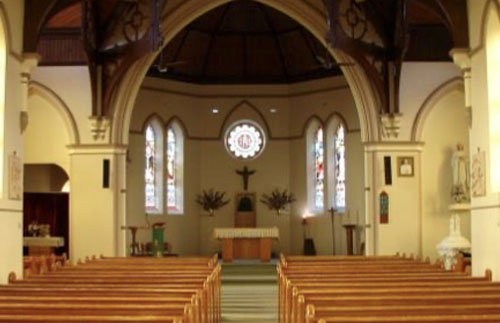 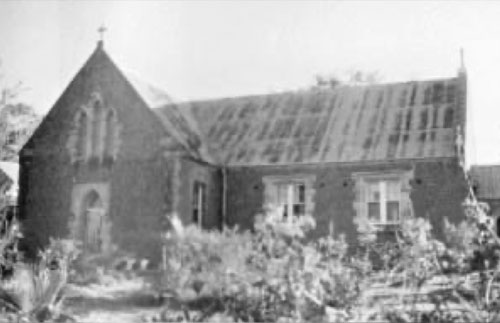 In Australia‟s early history, the Catholics who had settled in the areas north of Sydney were first served by priests based in Sydney who travelled great distances on horseback to minister to their people. When Fr Dowling was assigned to East Maitland in 1836 his district extended from Newcastle to the Queensland border. It can therefore be assumed that the early Lochinvar district settlers would have occasionally been visited by Fr Dowling, the only resident priest north of Sydney, if not Fr Therry before him.

In 1838 the arrival in New South Wales of more Irish priests enabled more priests to be assigned to the Maitland area. 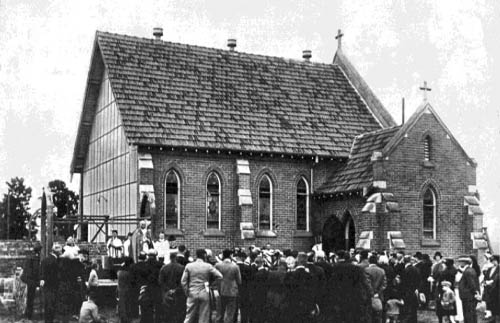 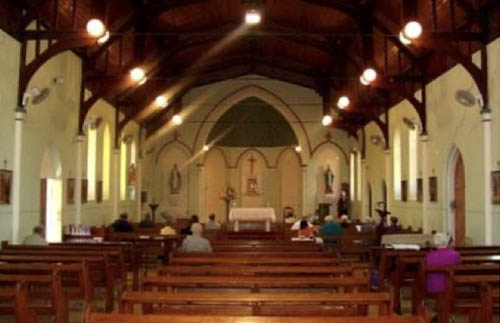 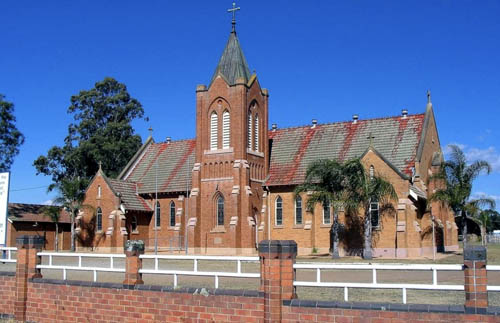 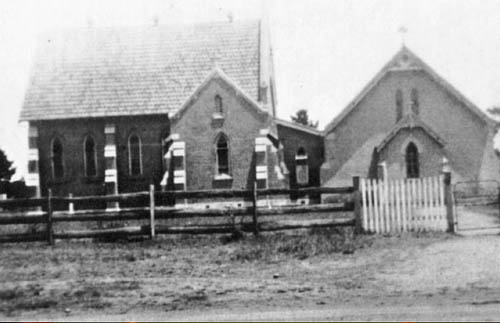 The original Our Lady of Lourdes church was built in Tarro. It was blessed and opened on 22nd July, 1923. The area was part of East Maitland Parish until the parish obtained its own status in October 1947 when the parochial district of Tarro was established. Fr M. Hanrahan was appointed as priest in charge and served the parish for 25 years.

The Sisters of Mercy, who were based at East Maitland, established a school at Tarro in September 1944 and taught the students in the Tarro Church. On 29th June, 1948 a new school for the Sisters of Mercy was opened and on 14th November, 1948 a new presbytery was blessed and opened by Bishop Toohey. 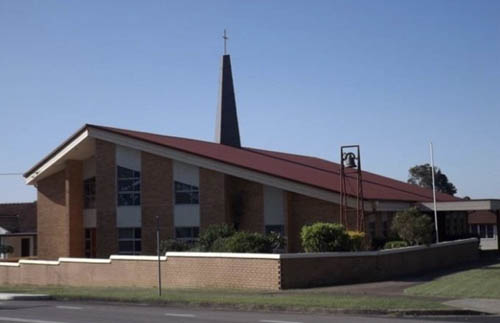 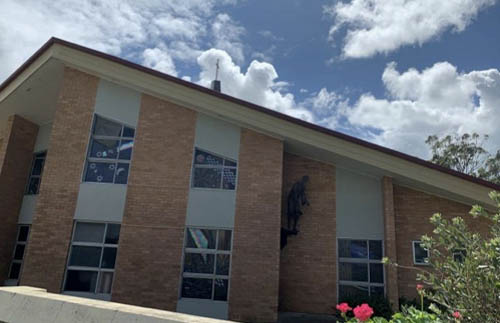 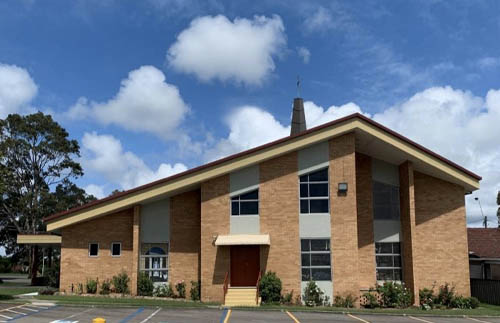 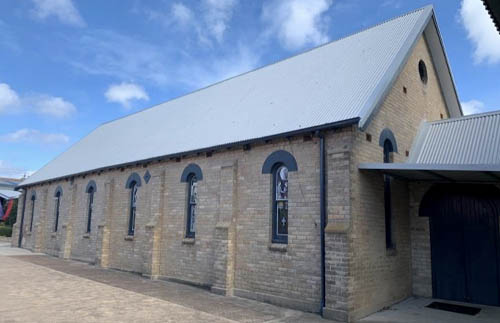 The establishment of Rutherford as a Parish could be described as unique. It can be said that the parish was born from the school.

In 1955, Fr Francis William Coffey was appointed as the first administrator of the parochial district of Campbell‟s Hill which embraced the Rutherford area. With the assistance of the Sisters of Mercy from the convent at Campbell‟s Hill, Fr Coffey established St Paul‟s Church School at Rutherford in a cottage that once stood on the site of the current school. The suburb of Rutherford was undergoing great expansion following the 1955 flood which had devastated the low lying parts of the Maitland area. 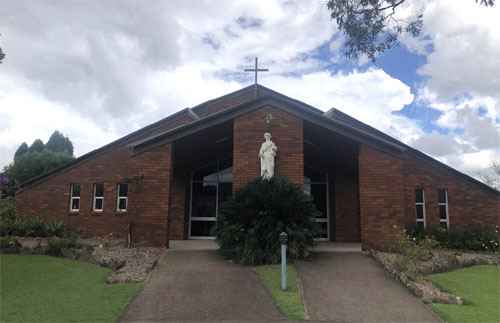 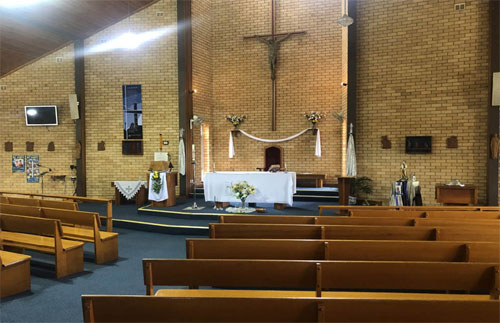 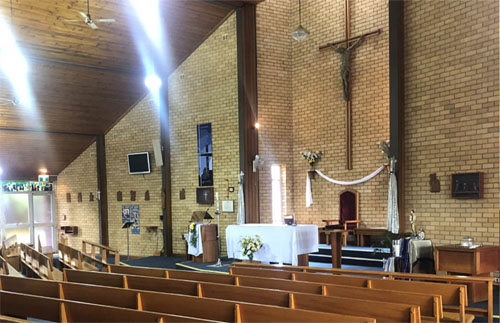 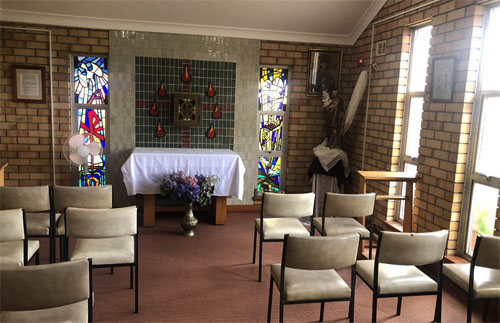 The Maitland area has a rich Catholic presence with our parishes dating all the way back to the 1800s. St Joseph’s at East Maitland was the first church built north of Sydney in 1835. All Maitland area Parish activities are coordinated from Chisholm Pastoral Region Office in central Maitland.